Degenerate cases are instances of a concept that are just on the edge of fitting its definition. They occur when we stretch a definition to its limits, at which point some of the original properties remain, but others break. We’ll start here with common instances of the phenomenon, in conic sections, pursuing the elusive case of a pair of parallel lines. Next time we’ll look at how properties of conics apply to degenerate cases, followed by other examples the next week.

Recall that a conic section is a curve that can be formed by cutting a cone with a plane; examples are the ellipse, the parabola, and the hyperbola, which are formed when the plane is tilted at different angles: 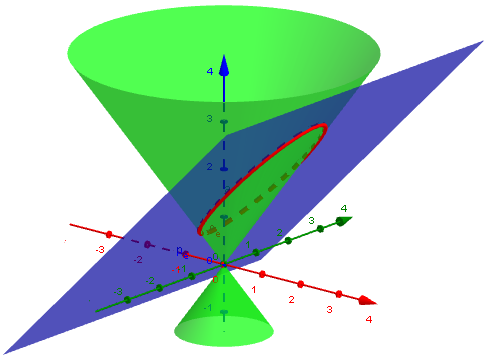 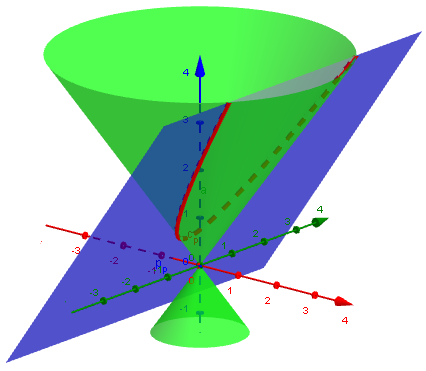 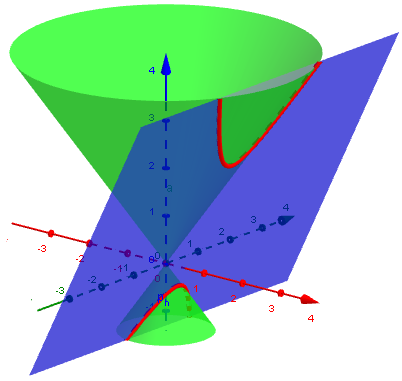 Interestingly, the parabola itself is “on the edge” between the ellipse and the hyperbola, and shares some properties of each. 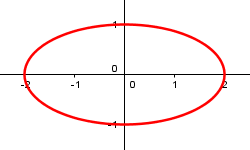 (A circle is a special ellipse.) 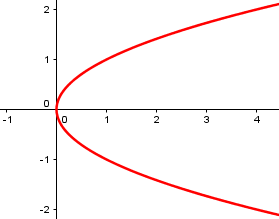 But, as we’ll see, there are equations of that form whose graphs are not one of the actual conic sections, but something slightly different.

There is also a third way to think about conics, which defines them in terms of a focus and a directrix, a line and a point in the plane; or in terms of two foci. These definitions can be derived from the geometric view, and used to derive the equations; this is explained in Why Does a² + b² = c² in a Hyperbola?. We’ll briefly see this later.

I’ll introduce the degenerate cases with this question from 1998:

Doctor Sam answered, giving the background that the anonymous student probably knew, but agreeing in his perplexity:

Here are the ways to get those first three degenerate cases geometrically (for which he gave specific examples, not general descriptions):

One point (any shallow angle, through the vertex): 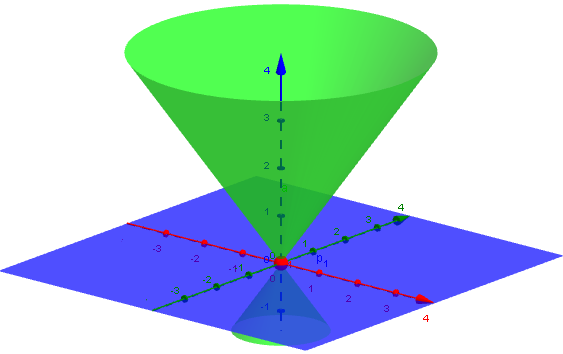 One line (just-right angle, through the vertex): 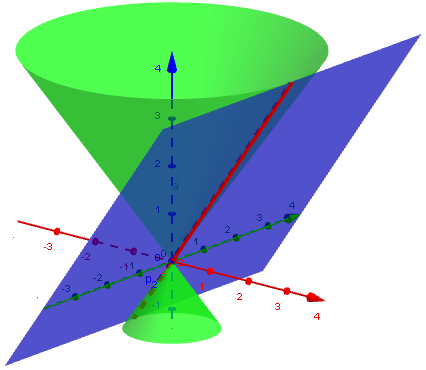 Intersecting lines (any steep angle, through the vertex):

Here again, he has not fully characterized all ways to obtain each possible graph (e.g. the two lines don’t have to be horizontal and vertical; and the condition for a point is not quite as he has said); but he has demonstrated the possibility. Here are the graphs for an example of each case: 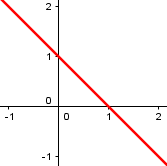 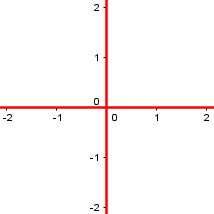 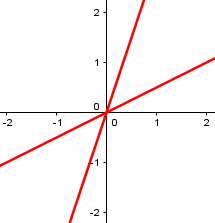 Each of these fits the equation form, and can be made by cutting a cone as we’ve just seen, yet isn’t what we normally think of as a conic section. That’s what it means to be degenerate: It is, yet it isn’t.

But we haven’t seen any way to make a pair of parallel lines from a cone, or even from an equation. So what’s going on there?

Four months later, this cross-reference was added, referring to an answer I’d just given to another question we’ll look at soon:

So let’s take a look!

That question and answer will be found as an addendum to this older (1995) question on the same topic:

Doctor Ken answered without an answer, just as Doctor Sam later did:

It doesn’t look like you can actually cut a cone and make parallel lines; but what about that algebraic perspective? 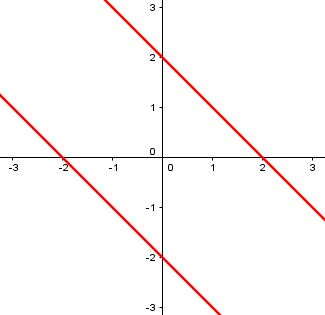 The trouble is, it takes a lot of work to transform a plane intersecting a cone into the equation of a planar curve, or vice versa, so we can’t easily take this apart and find a geometrical explanation. We won’t be seeing the equations of the cone and plane, as Doctor Ken had suggested.

A week later, Doctor Ken responded, using the alternative geometrical definition of a conic section (focus and directrix), which does not refer to a cone, but “lives” entirely on the plane:

Our parallel lines fit the equation, but not either literally cutting a cone, or this focus-directrix definition. The mystery deepens!

Doing it geometrically, at last … but without a cone

Ryan had found an answer elsewhere:

By “geometrically”, he means the planar definitions using a focus.

… or a parabola can be stretched (by pulling the vertex down), to approach parallel lines when we “get to infinity”: 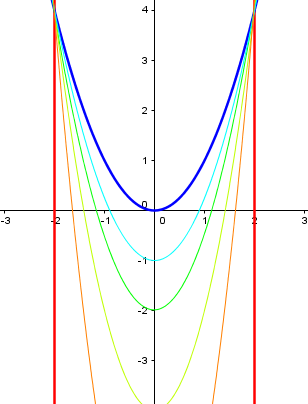 And here is a cylinder cut by a plane to form parallel lines: 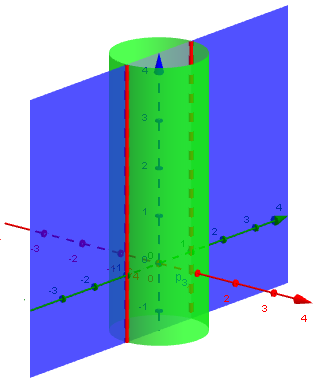 So the way to accomplish this is to first make a degenerate cone, and then cut it, rather than take a proper cone and cut that in a degenerate way. It’s sort of a degenerate conic once removed, which is why it was so hard to find.

How is the cylinder a degenerate cone?

This is where we come back to the answer I referred to above. I answered:

So the key to the answer was that a degenerate conic is not always a slice of an actual cone; we have to twist our minds further for this case.

I explained degeneracy in more detail:

We can make several kinds of degenerate cones:

Any adjustment of either the cone or the plane cutting it can result in an intersection that approaches a degenerate conic when taken to an extreme.

Here we can see a cone being stretched into a cylinder: 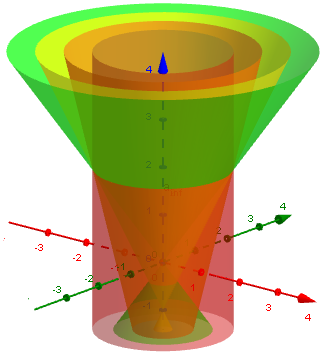 Other figures can degenerate similarly:

We’ll be looking at degenerate polygons and lines later.

How are parallel lines a hyperbola?

Now, how does the pair of lines relate to the equations of conic sections (as opposed to cones)?

What we have done here to the equation corresponds to the “stretching” we graphed above, keeping a the same but increasing b and the focal distance c.

That last thought about not finding the foci leads us into the questions we’ll look at next week: Do degenerate conics have a focus, or directrix, or eccentricity?

6 thoughts on “Degenerate Conics I: Mystery of the Missing Case”